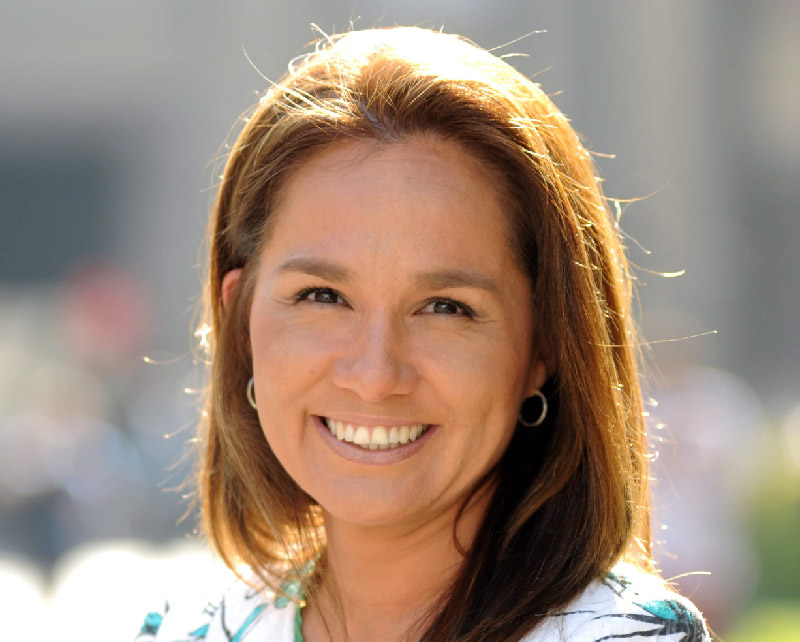 Professionally, she has worked closely on transparency issues working as a consultant for the CPLT and RTA (Transparency Network and Access to Public Information). She has also served as project director in Chile Transparente, Chilean chapter of Transparency International and has been Director at Proacceso Foundation.

Between 2006 and 2010 she worked in the Office of the Secretary-General of the Presidency.

She is currently President at Chile 21 Foundation and political analyst on radio and television.